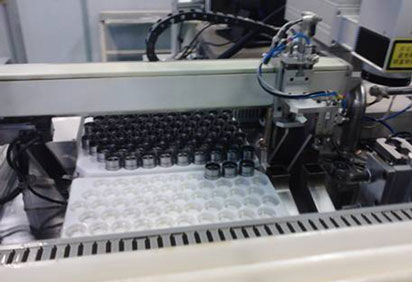 Tappet full automatic eddy current testing system is a full automatic crack hardness sorter that integrates light, electricity and machinery. The whole system includes a main control system, charging system and mechanical transmission system. The workpiece is sent to the area to be inspected by clamping and transverse moving. The workpiece surface is scanned by a point probe, which can inspect the outer circle, bottom surface and chamfered end surface of the tappet at the same time. At the same time, the system also supports automatic charging, automatic detection and automatic sorting. It can also be connected to the production line of the factory and can be selected for off-line automatic detection and sorting.

The tappet of the valve top-mounted gas distribution mechanism is generally made into a cylinder to reduce the quality. The roller type tappet is a kind of tappet, which has the advantage of reducing the lateral force against the friction caused by the friction. This kind of tappet is complex in structure and large in mass and is generally used on large-bore diesel engines. The tappet is usually made of nickel-chromium alloy cast iron or cold-alloy alloy cast iron, and the friction surface should be ground after heat treatment. There are three types of tappets: bacteria, cartridge, and roller.

The automobile engine valve tappet is an important gasoline engine component. In the engine valve type gas distribution mechanism, it is composed of a valve group and a valve transmission group, and the tappet is a main component of the valve transmission group except for the camshaft. The valve tappet is the follower of the cam. Its function is to transmit the motion and force from the cam to the valve while also receiving the lateral force exerted by the cam and transmitting it to the cylinder head.  In the course of service, the valve tappet fails to break in advance due to quality reasons, which causes the valve guide, valve and timing chain to break and fail successively. After the engine is turned off, the engine cannot be started, which eventually causes the engine to be scrapped. 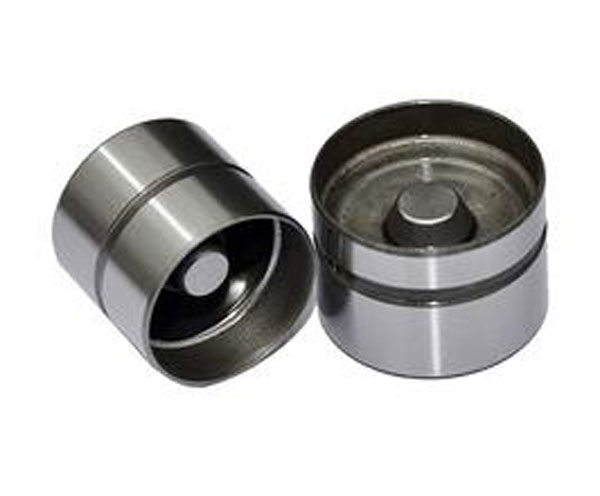 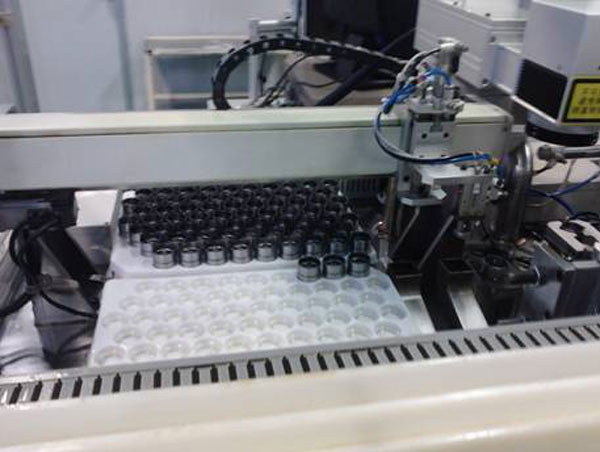