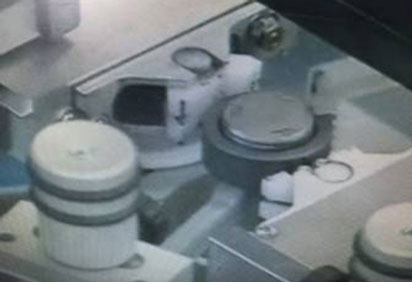 Eddy current testing is a method of detecting the surface defects of components and metal materials by using the principle of electromagnetic induction. The detection method is to detect the coil and its classification and structure of the detecting coil. 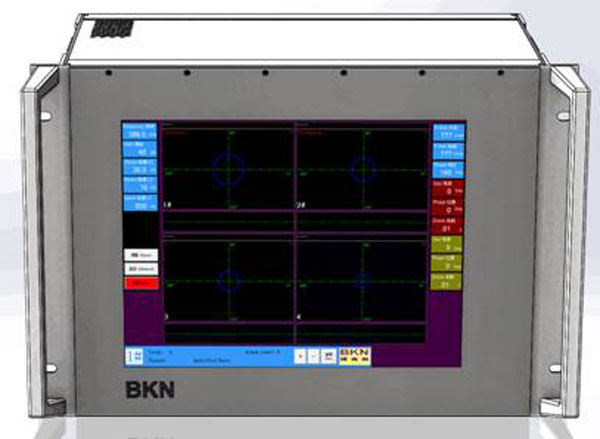 The reverse side of the product 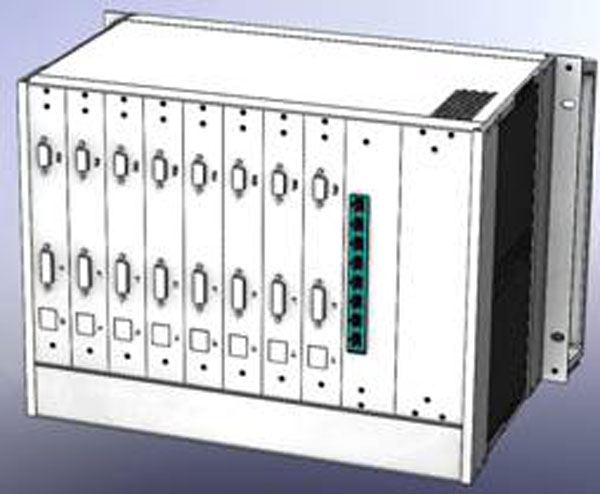