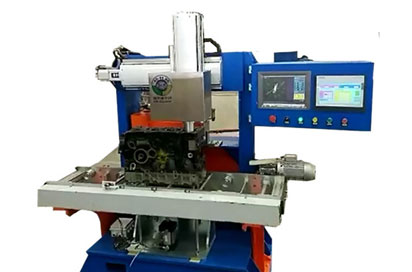 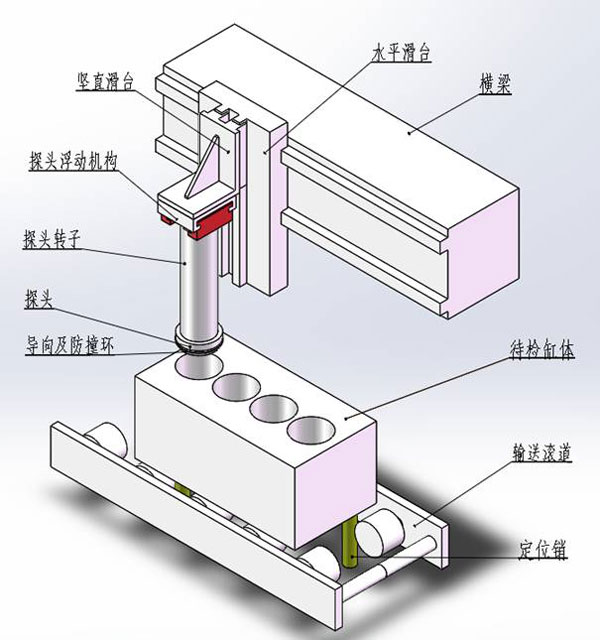 It is the technical core of this equipment. Automatic eddy current testing requires a stable relative motion (scanning motion) between the probe and the surface of the product to be inspected. The effective detection area of the probe is 1 mm*1 mm when the front end of the probe passes through the product to be inspected. Therefore, in order to achieve full coverage detection of cylinder inner surface, it is necessary to make the probe screw scanning on the cylinder's inner surface. The rotating probe system of BKN can be used in conjunction with the eddy current instrument system of BKN, which can bring the equipment efficiency into full play to a great extent. The BKN rotating probe system has the characteristics of high speed, stable operation, reliable signal transmission and zero maintenance.