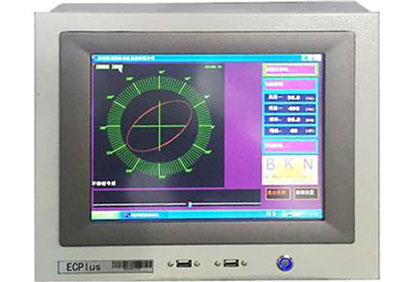 1. Hardness testing: the detection resolution is 1-2 HRC (other parameters are stable and consistent);

2. Material sorting: mixtures that can be sorted in a heat treatment state. 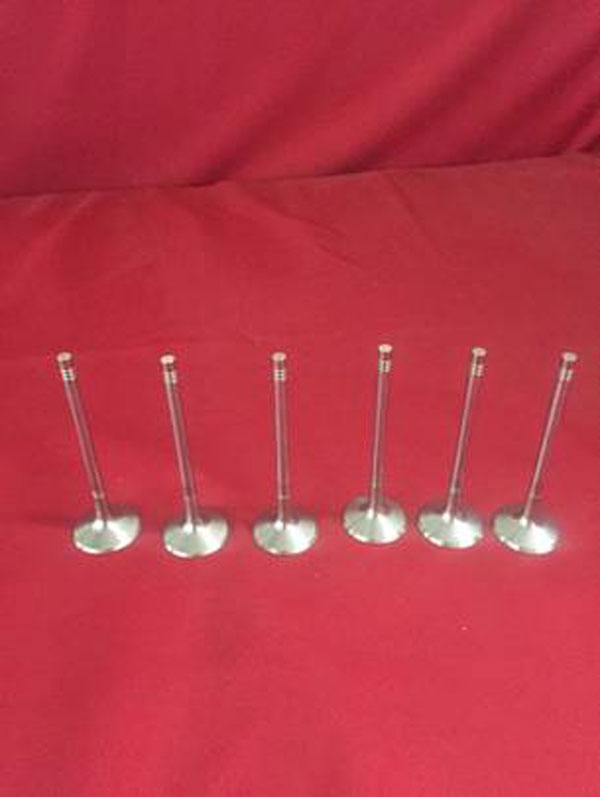 Eddy current detection is to place a coil with the alternating current on the metal workpiece to be detected, and an alternating magnetic field generated in and around the coil to generate a swirling induced alternating current in the test piece. Eddy current testing is mainly used for rapid detection of metal pipes, rods and wires on the production line, as well as flaw detection of large-volume parts such as bearing steel balls and valves, as well as material sorting and hardness measurement. The eddy current hardness sorter is an instrument for measuring the hardness of a workpiece based on the principle of eddy current testing. Usually used to measure the hardness of steel, sorting the hardness of different grades. The vortex hardness sorter has the advantage of full automation. It not only automatically detects the workpiece, automatically records the data, but also automatically sorts and classifies the workpiece to be tested.